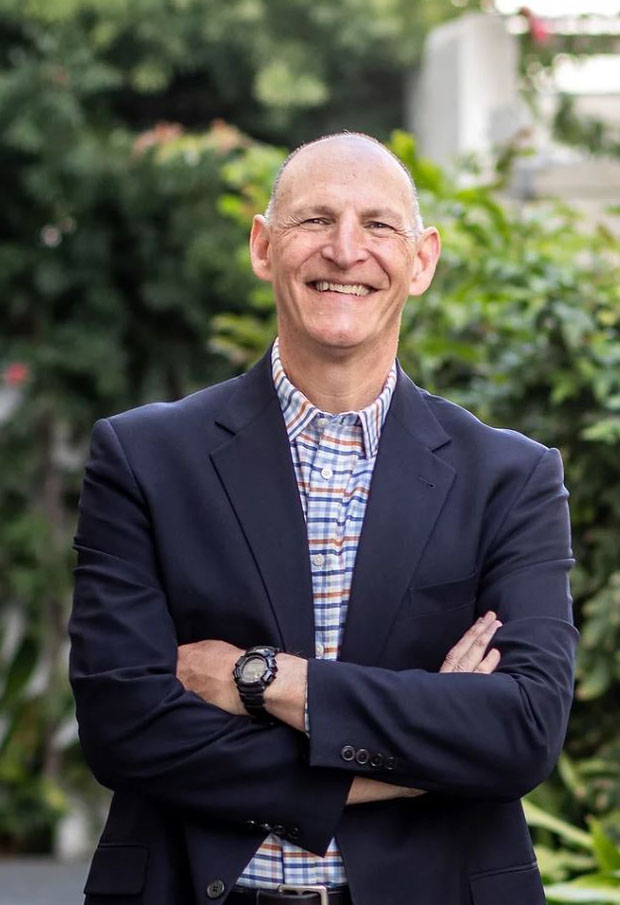 “I am honored to be named a Top 100 HR Influencer by Engagedly,” explains Ian. “No one, including me, receives this kind of recognition without being surrounded by incredible clients and colleagues!”

Ian has 40 years of experience as a business and human resources leader, board advisor and member, coach, consultant, entrepreneur, teacher, speaker, and author. His most recent book, for which he is lead author among 34 other contributors, is The Secret Sauce for Leading Transformational Change. Released in June, the book contains insight, vivid stories, lessons learned, and best practices for what it takes to lead, survive, and thrive in periods of transformational change.

In announcing the list, Engagedly’s President and Co-Founder, Srikant Chellappa, wrote, “This year’s honorees are leaders and visionaries who have made a significant difference with their innovative work and ideas in these challenging times.”

Each year, Engagedly recognizes human resources and people services disruptors from across all domains of HR who are making tremendous strides in innovation, growth, and technology.

Nominees were selected through extensive research and open nominations announced on the Engagedly website, social media, and press releases. The nominations were then scored on the basis of recency, frequency, innovation, follower count of Twitter and LinkedIn, and number of speaking engagements and publications. Engagedly’s research team then narrowed the list to 100 from nearly 400 nominations.

The Top 100 list is not ranked in any specific order. Individuals have been categorized based on the type of work they have most notably been involved with, such as HR tech, analytics and strategy, leadership and development, talent acquisition, organizational development, total rewards, and diversity and inclusion. 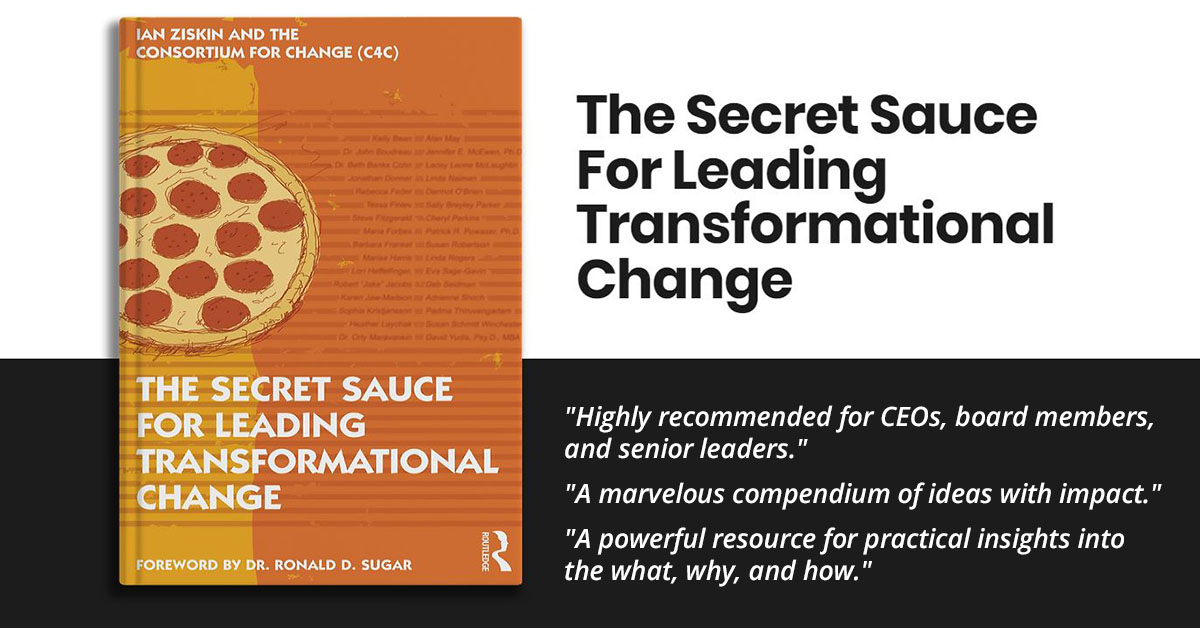 Ian Ziskin’s new book, The Secret Sauce for Leading Transformational Change, is now available. Ian is the lead author, with contributions from senior business leaders, HR leaders, experts, coaches, and consultants who share insights, vivid stories, and lessons learned about what it takes to lead, survive, and thrive in periods of transformational change. › Learn More & Order